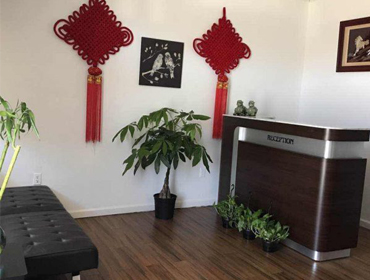 Most people share the notion that Thai massages are essentially painful. Nothing could be farther from the truth. At our establishment, for instance, a relaxing session could put people to sleep. More specifically, the gentleness inherent in Thai massages induces a degree of trance-like tranquility.

2. Thai Massages are Simple to Master

It is important to note that Thai massages are studies in subtlety. For those aspiring to therapists, nothing could be greater misguidance than the notion that Thai massage are easy to learn. Yet, the fascination with instant mastery is not confined to the West alone. Many aspiring novices in Thailand flock to centers claiming instant success.

The fallacious notion may be attributed to misguided lexical connotations. However, the fact remains that customers can avail of authentic Thai massages sitting in Newport News too. At Xstress Massage Spa, we employ a team of experts meticulously trained on the subtleties of a Thai massage.

While it might be true that the natural ambience of Thailand may provide additional psychosomatic pleasures, there is no validity in the notion that it alone is the bed of authentic massages. More than a cultural phenomenon, a Thai massage is a technical therapy which can be mastered by those genuinely committed.

Not true; considered generally, any notion of fitness is immediately preceded by the comforting and clichéd image of stretches. However, the fact is that a traditional Thai massage chiefly consists of muscle and pressure techniques. After all, there is a world of difference between a massage and a fitness session.

Moreover, our establishment frequently comes across customers wondering, ‘Where may I avail of a reflexology massage near me?’ It is high time the public saw the difference between fitness training and massage therapy.

5. Thai Massages are steeped in Eroticism

The fraudulent notion may be linked to exaggerated moral concerns. While it is true that the variant had been exported chiefly Thai women, there is no relevance to the notion that Thai massages are meant to promote virility. To put it clearly, Thai massages are nothing but healing sessions with monumental therapeutic implications.

Popularity has its own demons. Whether or not Thai massages will be redeemed of the myths, only time will say. Realization is the first step towards destroying ignorance.